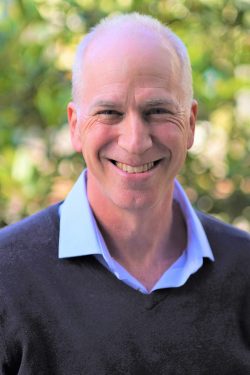 In addition, John has extensive expertise applying a Heartwired research approach to controversial and emotionally-complex issues, and leveraging that research to develop effective communications that reflect the values, beliefs, identities, emotions, and lived experiences of diverse audiences.

John received his doctorate in political science from American University in 2003, where he also taught a course on research design and methodology. His dissertation focused on corruption in Congress, a project for which he conducted in-depth interviews with more than 40 current and former Members of Congress as well as scores of other ethics experts. He continued his focus on corruption and governance issues while working for the National Democratic Institute for International Affairs (NDI), Transparency International, and the Center for Public Integrity. A native Californian, John received his B.A. in political science from UC Berkeley in 1989.